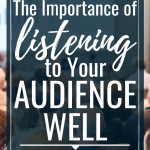 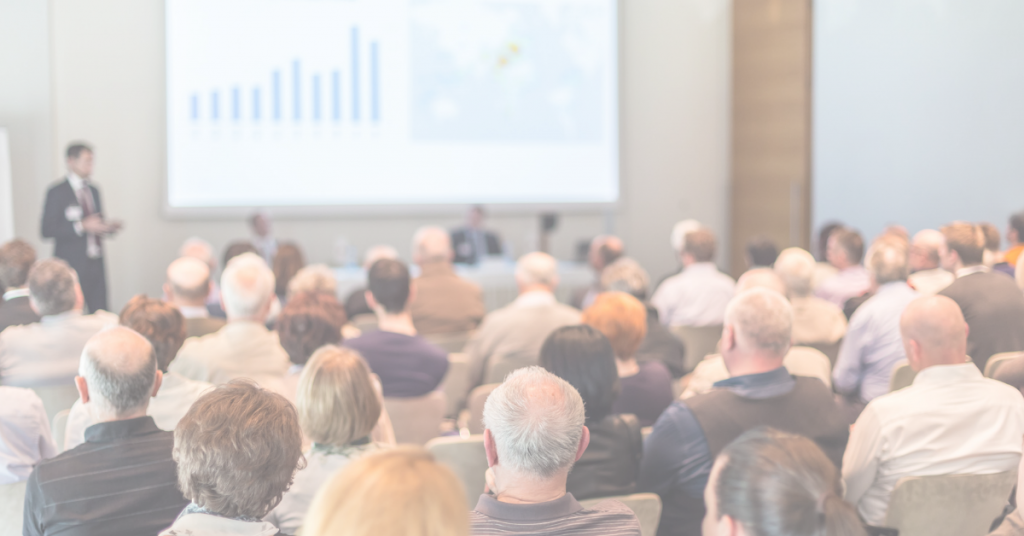 I recently announced over on my MoneySavingMom.com Instagram account that I’m bringing back my live Instagram morning show. This is something I used to do back when Periscope was still in existence and my audience loved it, so I thought it might be fun to bring it back on Instagram Live (IG live) and then post it on Instagram TV (IGTV).

And I had strategy in mind, too. You see, I’ve been noticing that Instagram is really rewarding people for uploading videos to IGTV. Not only are they promoting these pretty upfront and center to your current followers, they’ve also been showing these videos in the explore section of the app and pushing them out to a new audience.

I felt like this would be a way to serve my current audience and also be able to get in front of a new audience on Instagram — with very little extra effort (the only time involved would be the minute or two it takes to upload the video to IGTV).

My initial thought was that I was going to just do the morning show live on IG live and then I’d delete it and upload it to IGTV. I personally don’t watch almost any IG Lives ever and I thought they just cluttered up people’s feed. So I assumed this would be a way for me to allow people to watch them live and watch the replay without cluttering up their feed.

I told people on Instagram stories that this was my plan (as that’s what I thought would work best) and I literally said, “If you hate this idea, please let me know.”

Well, let me tell you… my audience showed up and gave their very strong (but very helpful!) opinions about this decision.

They were so excited I was bringing back the morning show, but the overwhelming majority — said they did NOT want me to delete my Instagram Live (which only stays up for 24 hours) and upload it to IGTV (which stays up indefinitely).

Why did they say they didn’t want me to do this? Because they either don’t watch IGTV, don’t like IGTV, or don’t even know what IGTV is.

And so many people said that they actually watch and love IG Live replays — which I didn’t realize was a thing!

Here I was thinking that I had come up with a plan to serve my audience and I had completely missed the mark! Which is why I am so glad that I asked my audience for their honest opinions.

So after listening and responding to this feedback, I came up with a much different plan, one that I hope will not only serve my audience well but will also allow me to get my videos in front of new viewers on IGTV.

My plan is that I’m going on Instagram Live every morning for my live morning show and then I’m saving the replays so they will be available for my followers to view on IG live for the next 24 hours. Then, I’m also uploading most of the live shows to IGTV. This way, I’m serving my own audience well but I’m also maximizing the mileage of the time I put into doing the live video.

Note: By the way, I’m maximizing the time even further, because at least a few days per week, we’re taking my videos from IGTV and turning them into posts that I’ll be sharing on MoneySavingMom.com down the road!

I’ve been doing this for the last two weeks and I’ve been amazed at how well it has worked and how much my audience is loving it and responding to it way more excitedly than I even could have hoped for. Plus, I’ve been noticing an increased uptick in new followers and I think a lot of it has to do with consistently posting on IGTV.

That said, I could have completely missed the mark on this, if I hadn’t stopped to ask my audience what they really wanted and what would work best for them.

Now, let me be clear. I’m not saying you should ask for feedback on every little thing and change every single thing you do just to please your audience. As you’ve likely already figured out: you’re never going to please everyone, and it’s really important to not do something just because one person is saying you should or wishing you would change.

But if you’re wanting to serve your audience well and you have two or three possible options — all that would work well for you — don’t just choose the one you think your followers would like best; ask them what they would prefer.

Once you’ve asked for honest feedback, welcome it. Don’t feel attacked by it (if you ask for honesty; you’re usually going to get some brutal honesty!), learn from it and let it shape your course of action.

Note: If you’re looking for a really easy way to get feedback from your followers, I’m a huge fan of using the polls feature on Instagram or Facebook. I’ve found that people who wouldn’t typically send a message or interact in the comments will participate in the polls since it’s a simple click of a button.

Not only does asking for feedback help you improve and serve your audience better, it also sends a powerful message to those who follow you that says, “I care about your opinion. I want to include you in this conversation. I am listening to you. Your voice matters.”

And when people feel like they have a voice in something, they are much more invested and much more likely to be longtime, loyal followers.

29shares
Want to make more money blogging?
Join my email list and receive a FREE copy of my new cheat sheet,
10 Ways to Make $100 with Your Blog! 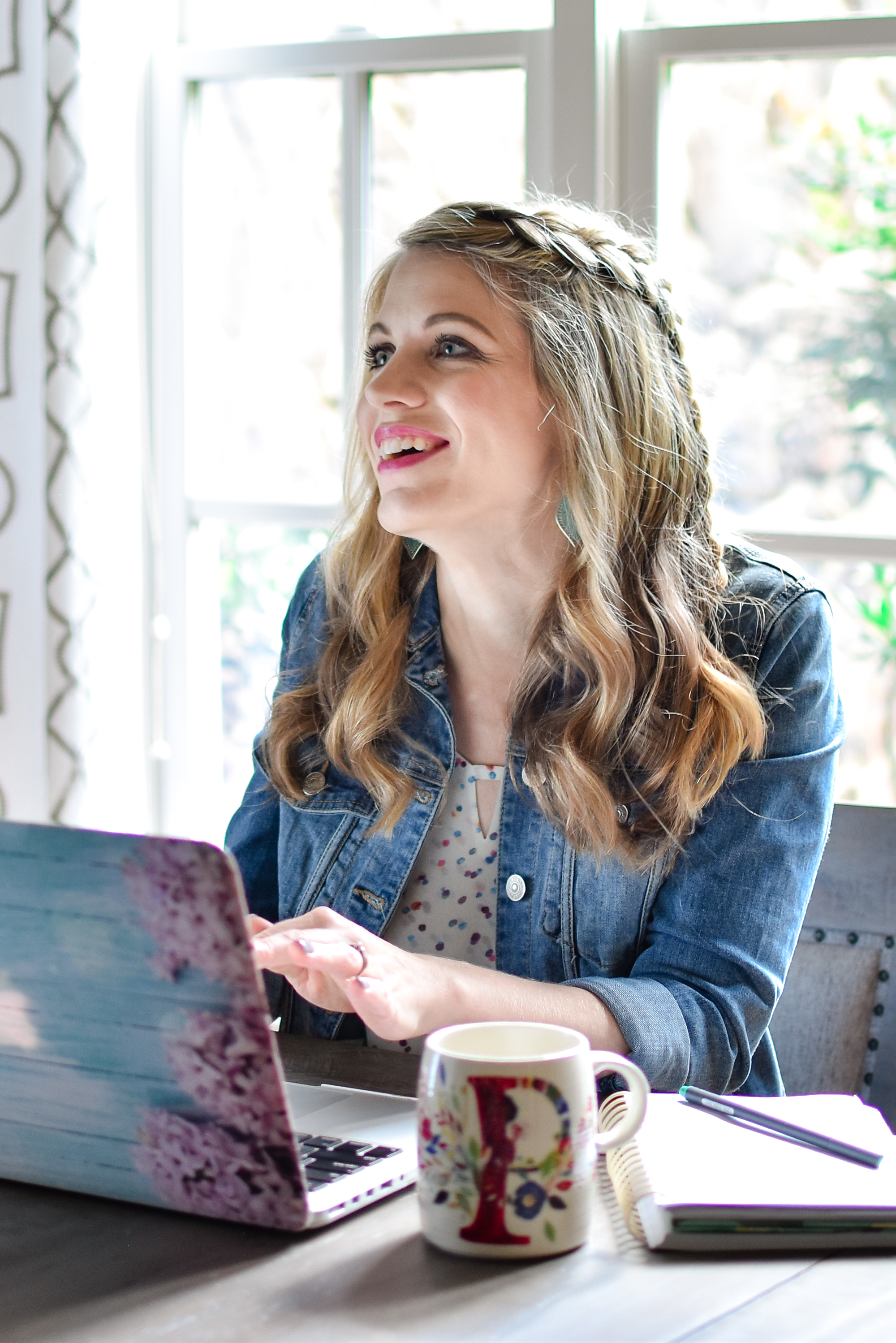 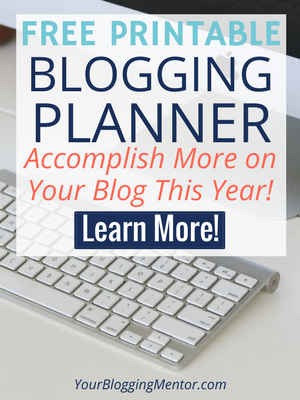 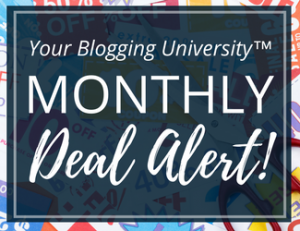 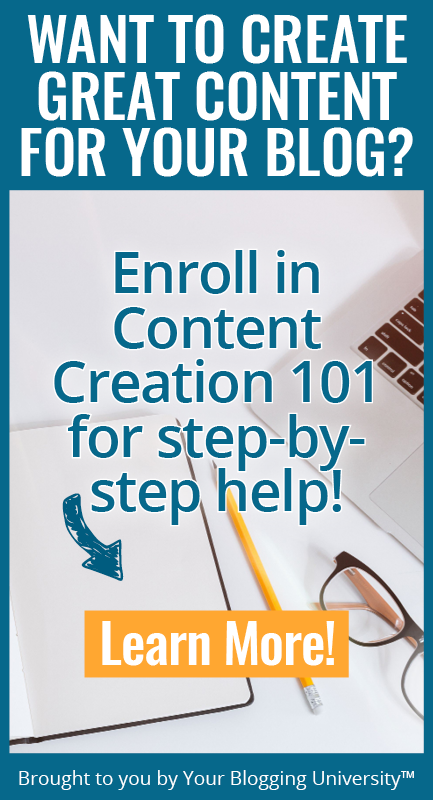 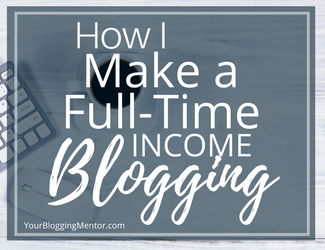 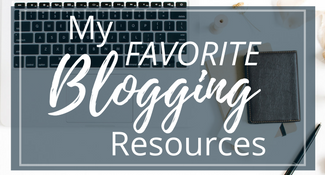 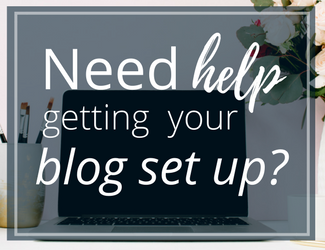